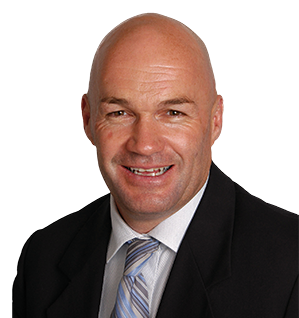 These nights are always so special as the whole group gets together to enjoy each other’s company, share some stories and celebrate outstanding performance. It’s our people that make this Company great and awards night recognises this.

On the night, Danielle Hayes of EVES Mt Maunganui was awarded “Eves Salesperson of the Year” in a close decision over Chris Royal and Crystal Harvey from EVES Cherrywood.

The much sought after “Eves Top Office of the Year” was won by Eves Cherrywood who snatched back the advantage from EVES Mt Maunganui, who were last year’s winners.

“Eves Administrator of the Year” Sandy Steel from Eves Cherrywood is a fine example of the important role that our support staff have.

“Eves Marketing Campaign of the Year” was awarded to Barbara Sternberg of Eves Bethlehem.

To top the night off “Property Manager of the Year” was taken out by Alisa Cowdrey of Eves Papamoa.